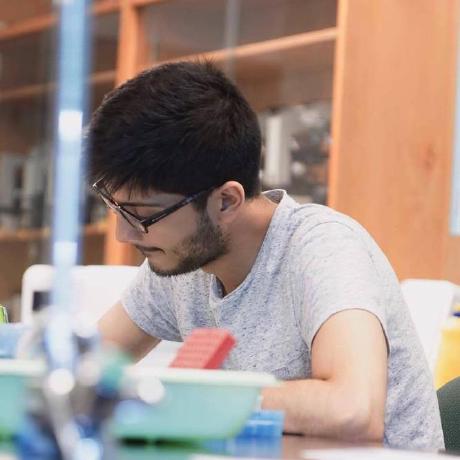 ‘Sex’ in C. reinhardtii is determined by a dimorphic, crossover-suppressed mating type locus, which encodes an individual as either MT+ or MT-. C. reinhardtii is isogamous (equal sized gametes) which means there are no sex differences; hence the term ‘mating type’. The two alleles of the MT locus can be thought of as ‘X and Y chromosomes’, except that each individual only carries one and that the alleles are genetically very similar.

Unexpectedly similar, that is. Work has shown that the two MT alleles of C. reinhardtii are hardly differentiated from one another. Meanwhile, its multicellular, anisogamous relative Volvox carteri has shown over 100x more differentiation between its own MT alleles (Ferris 2010). Later work showed evidence for gene conversion, a form of noncrossover recombination, in two C. reinhardtii genes that had copies in both MT alleles, suggesting that genetic exchange was preventing the two alleles from diverging.

For this project, we estimate levels of genetic exchange across the MT locus of C. reinhardtii, and undertake a population genetic analysis to find out whether gene conversion is sufficient to avoid the differentiation and degeneration that is often seen in sex determining loci, asking the questions: